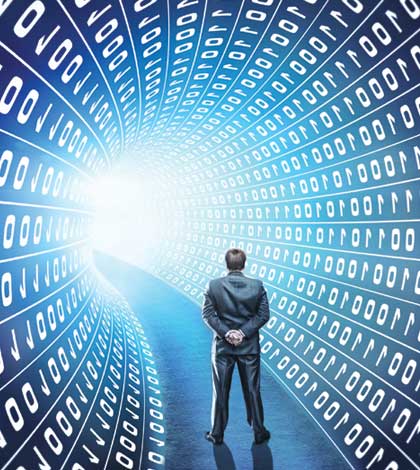 Yahoo! Inc. General Counsel Ronald Bell has left the company after an investigation found that the corporate legal team failed to act on key information. The investigation, done as part of the company’s planned merger with Verizon Communications, found that after the massive 2014 security breach at Yahoo! its legal department had enough information to warrant further inquiry but didn’t sufficiently pursue it. Though there was no intent to suppress information about the security breaches, the investigators said key executives should have done more when the issue was discovered. “The 2014 Security Incident was not properly investigated and analyzed at the time, and the company was not adequately advised with respect to the legal and business risks associated with the 2014 Security Incident,” the report concludes. Bell took over as general counsel in 2012, around the time that current CEO Marissa Mayer assumed her office.