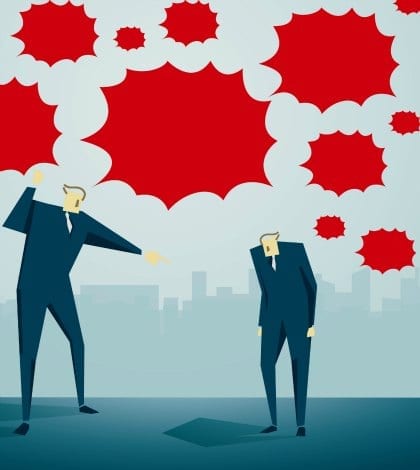 The user review website must take down nasty law firm reviews after another court found those writings to qualify as defamation and trade libel. The client’s first review said the attorney had made a bad situation worse, gave the firm a “one star” review, and said she would have given it a lower rating if there was one. When the attorney asked her to remove that review, she doubled down and posted another, apparently with a fake identity, berating the attorney for charging, as she put it her review, “to make COPIES, send out FAXES, POSTAGE, AND FOR MAKING PHONE CALLS about my case!!!” The superior court awarded the attorney nearly $558,000 and injunctive relief that included an order that Yelp remove the defamatory reviews from its website. Yelp went to court, lost, and got no relief from a California appeals court. “Yelp’s claimed interest in maintaining [its] website as it deems appropriate does not include the right to second-guess a final court judgment which establishes that statements by a third party are defamatory and thus unprotected by the First Amendment,” the judge wrote.