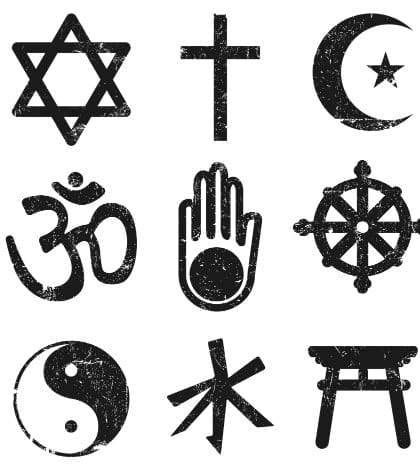 Despite the Supreme Court’s explicit declaration that the Hobby Lobby decision was narrowly tailored to address closely held corporations with respect to contraception coverage, the ruling does raise concerns about “what doors have now been opened,” according to Nixon Peabody labor and employment attorneys Jeffrey M. Tanenbaum and Darcie Falsioni. The ruling expands the definition of a person under the Religious Freedom Restoration Act of 1993 (RFRA), and arguably it creates an opening for other corporations, closely-held or not, to raise claims under that law. What kinds of claims? Not clear, the writers say, and not circumscribed. “Employers who may want to make a religious exemption claim,” they conclude, “should monitor post-Hobby Lobby developments carefully and review their options with counsel.”