Skip to content
Compliance » Yes, Physical Presence Can Be Essential To A Job

Yes, Physical Presence Can Be Essential To A Job 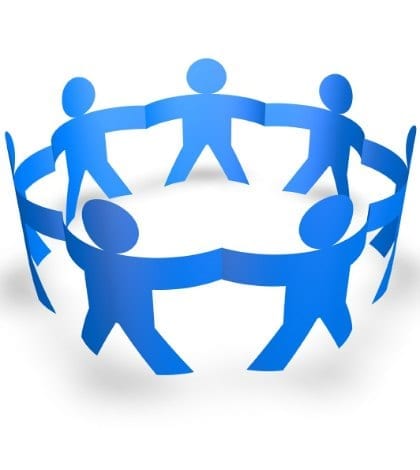 A closely-watched EEOC case, recently decided by the Sixth Circuit Court of Appeals, is chronicled by Ogletree Deakins attorney Kelly S. Hughes. The en banc decision, which reversed an earlier panel decision, will be “music to the ears of employers in the Sixth Circuit,” she says. The case involved a Ford Motor Company employee who had worked for years as a resale buyer, a job that involves purchasing steel and reselling it to “stampers,” and which requires monitoring and mediating between suppliers and stampers over such things as pricing, quality, specs, and timing of shipments. The employee suffered from irritable bowel syndrome, and an attempt was made to accommodate her by allowing her to telecommute. But the company found the schedule she required to be irregular and unpredictable, and it determined that telecommuting was not feasible. The employee filed an EEOC charge under the Americans with Disabilities Act, and the EEOC took her case. A district court ruled for the company, but a panel of the Sixth Court of Appeals reversed. But that decision was vacated when the appeals court granted en banc review. Earlier this month, the full court issued its decision. “Fortunately,” comments Ogletree attorney Jonathan O. Harris, “the en banc court reversed a ruling that had been a great injustice to the defendant and that had set a terrible precedent for other employers.”