You Can Watch Your Employees Pee In Ohio 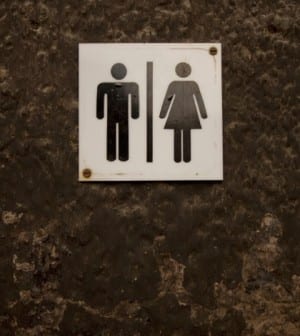 The Ohio Supreme Court has ruled that employers can have someone watch as employees give a urine sample. The decision comes in a locally well-publicized case brought by Donna Lundsford, a long-time employee of the Sterilite company who took exception when managers began forcing employees to take drug tests under direct observation, meaning someone can watch to make sure the test subject isn’t cheating. The plaintiff’s attorney took heart from the fact that the high court split 4-3 after a three judge panel of the appeals court voted unanimously against direct observation, meaning a majority of the judges who ruled did so in his client’s favor. He hopes the legislature will remedy what he sees as an unconscionable invasion of privacy.“There’s nothing more private than your private parts,” said plaintiff Lundsford.