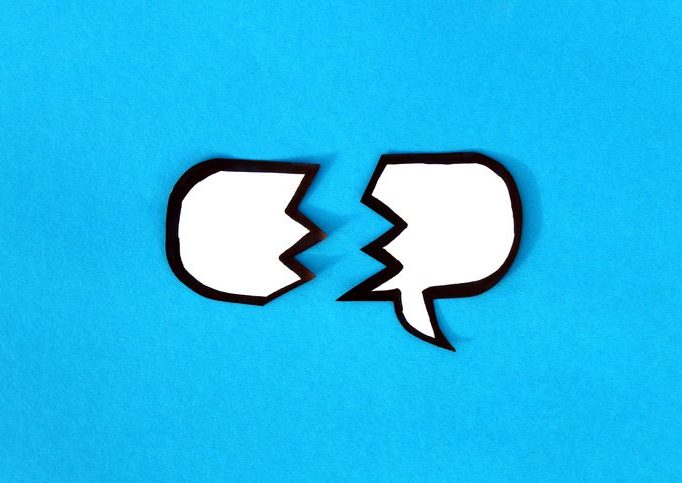 In Orange County, CA., a prominent defense attorney won a medical malpractice case, after successfully casting doubt on the cause of death as listed on the death certificate and portraying the plaintiff legal team as part of “the personal-injury industrial complex.”

“I’ve got to tell you, in the 30 years I have been doing this, I have never seen a more insulting, factually devoid presentation in my entire career,” he told the jury, which then delivered a 12-0 verdict in favor of his client.

Subsequently, at an office party, he was exuberant as he addressed the troops from a makeshift podium. This case, he said, involved a guy who was “probably negligently killed, but we kind of made it look like other people did it.” There was even a death certificate, he noted, that said “he died the very way the plaintiff said he died and we had to say, ‘No, you really shouldn’t believe what that death certificate says, or the coroner from the Orange County coroner’s office.’” Following his brief remarks, a staff person ran over and rang a bell that apparently was hung on the wall for the occasion.

The event was caught on video, posted on the firm’s social media site, and then quickly taken down, but not before it was viewed thousands of times, according to the Los Angeles Times article about the episode. It elicited a variety of comments, many of them scathing, but some expressing approval for a lawyer’s job well done. (The Times story includes a link to the video, as re-posted through the @TheTorthub Twitter account, but for whatever reason the opening moments – when the attorney allegedly declared the deceased was “probably negligently killed” – is cut off.

The Times story includes comments from the family of the deceased, who not surprisingly were appalled, although the man’s daughter also said she felt some relief because “the truth came out, even if justice wasn’t served.” The defense attorney, in a statement to the Times, said he had apologized to his client, opposing counsel, and the legal and medical communities, but that nothing in his remarks should call into question “our very transparent trial strategy or the jury’s verdict in favor of my client.”

The plaintiff lawyer acknowledged he had been up against a good lawyer, adding that if his goal was to “confuse the jury, he did a good job of that.” He is planning an appeal.